Showing posts from April, 2008
Show all

The fall of the Republic

April 21, 2008
Today, I had a bit of a shock. I'm listening to a book named "Imperium" by Robert Harris, on the way to work. It's the story of the life of Marcus Tullius Cicero, who was a Senator and major orator in the last days Roman Republic. It's not always the most flattering of books, as it's told by one of Cicero's slaves, and the slave seems to view Cicero with a clear eye, for the most part. The shock was towards the middle of the book. Cicero is summoned to the villa of Pompey the Great, along with several other people, notably Gaius Julius Caesar, who would later become dicator of Rome, displacing the republic in favor of a military dicatorship. The thing that surprised me about this meeting, was that an act of terrorism caused a reaction among the military class in Rome. Pirates raided the naval port of Rome (I can't find the name of the city at the moment), and burned 19 ships in the harbor. It was a huge slap, for pirates to boldly attack Roman
2 comments
Read more 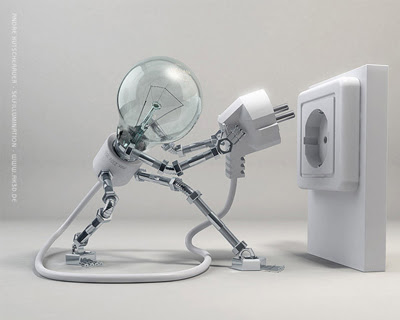